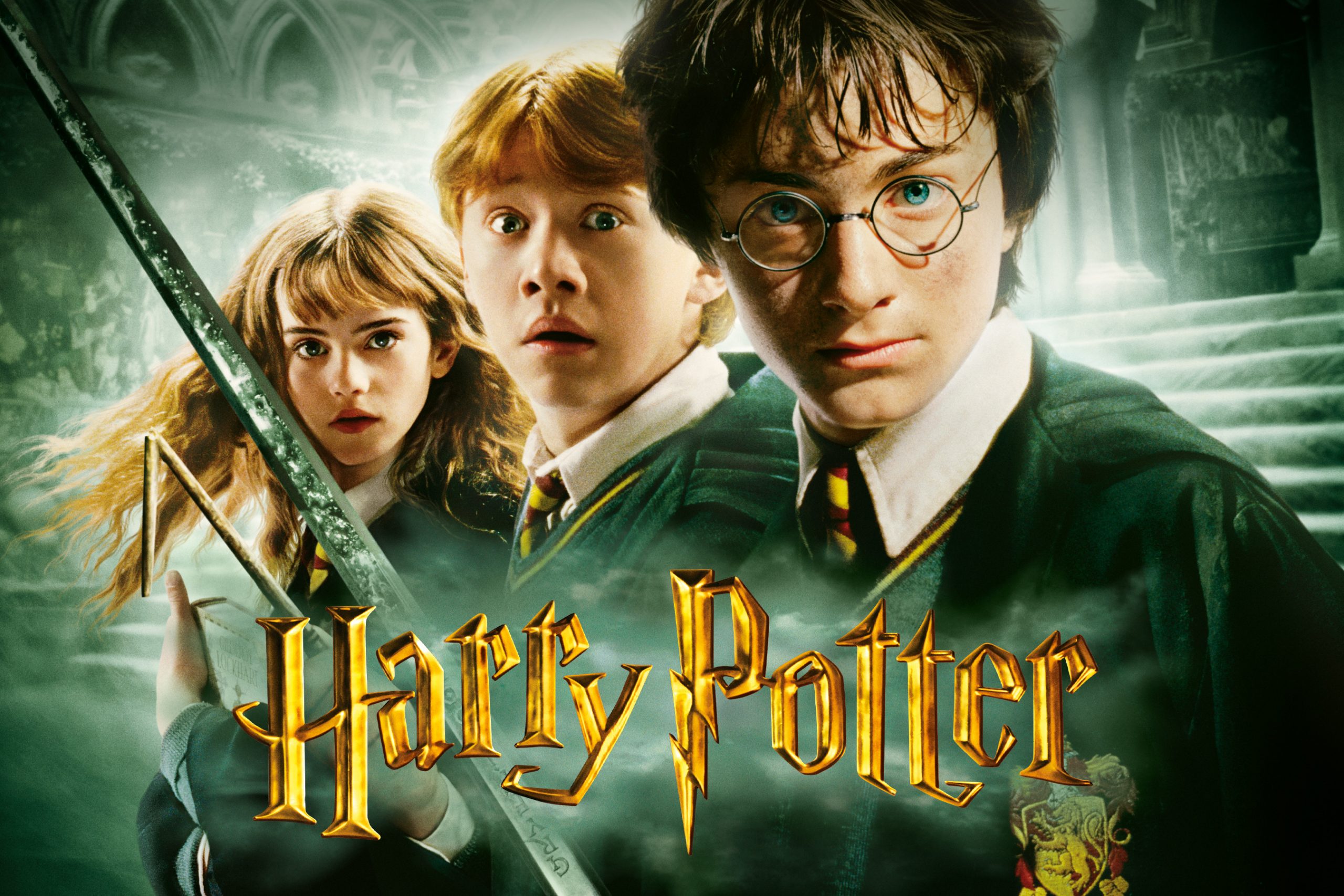 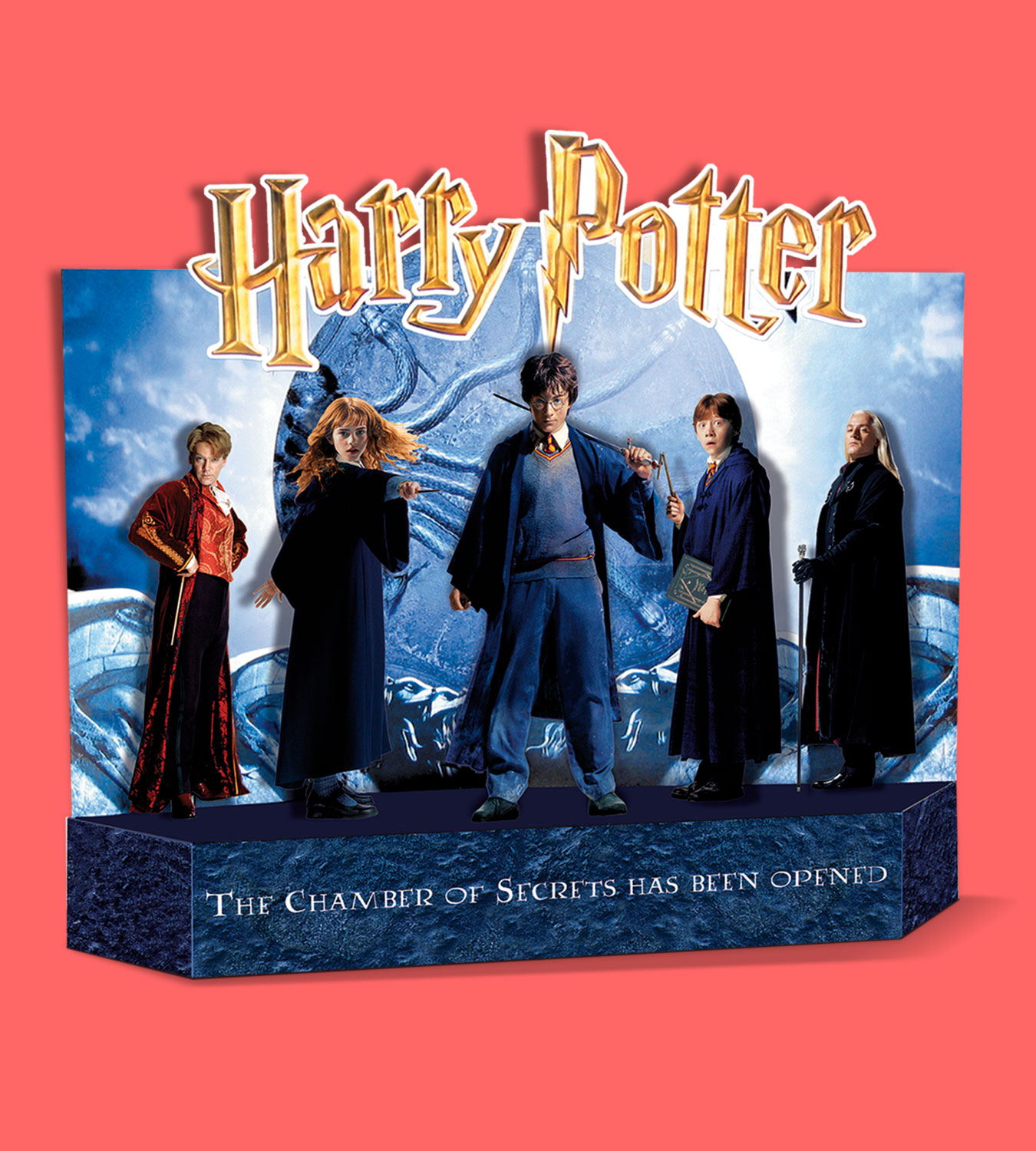 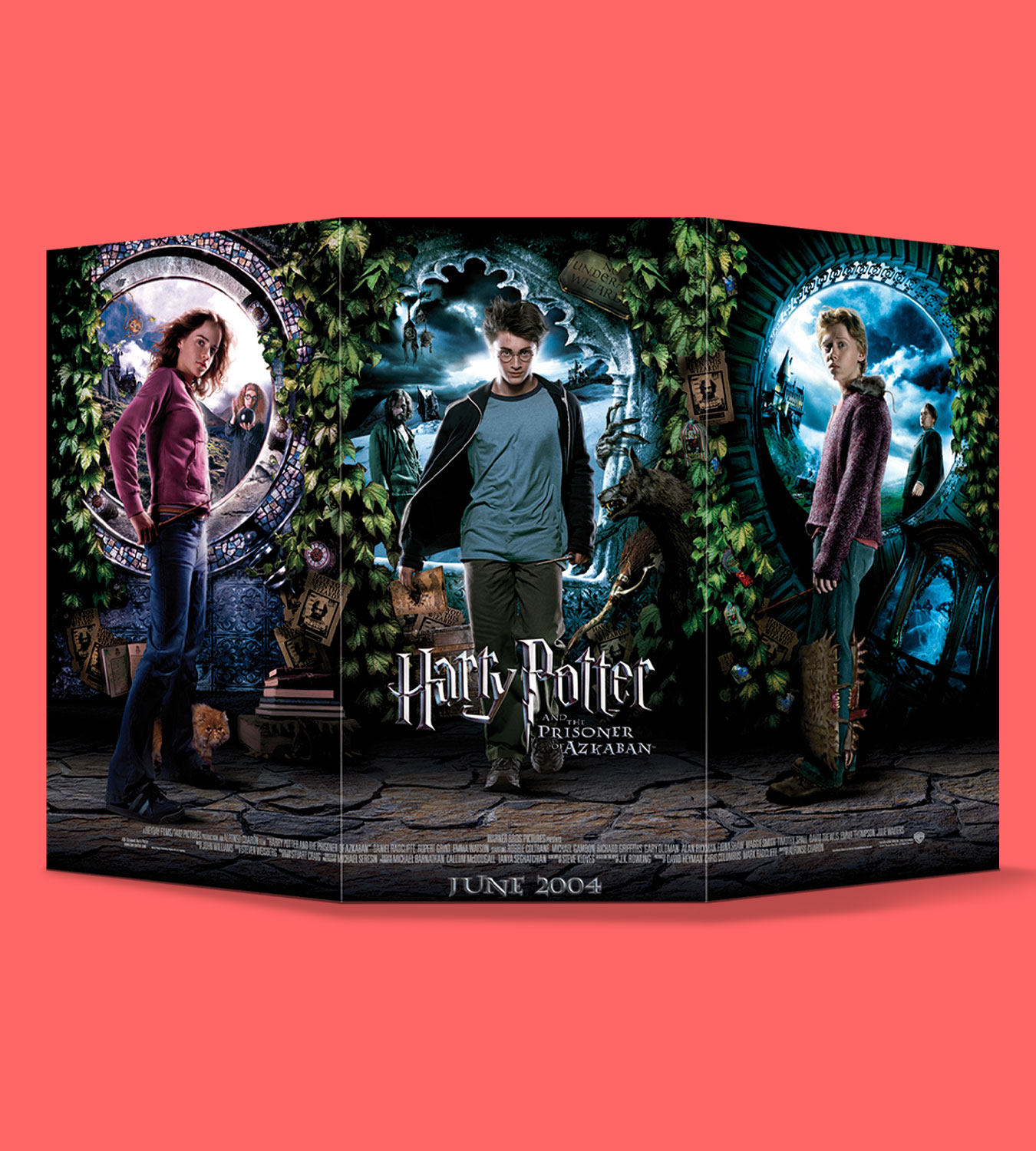 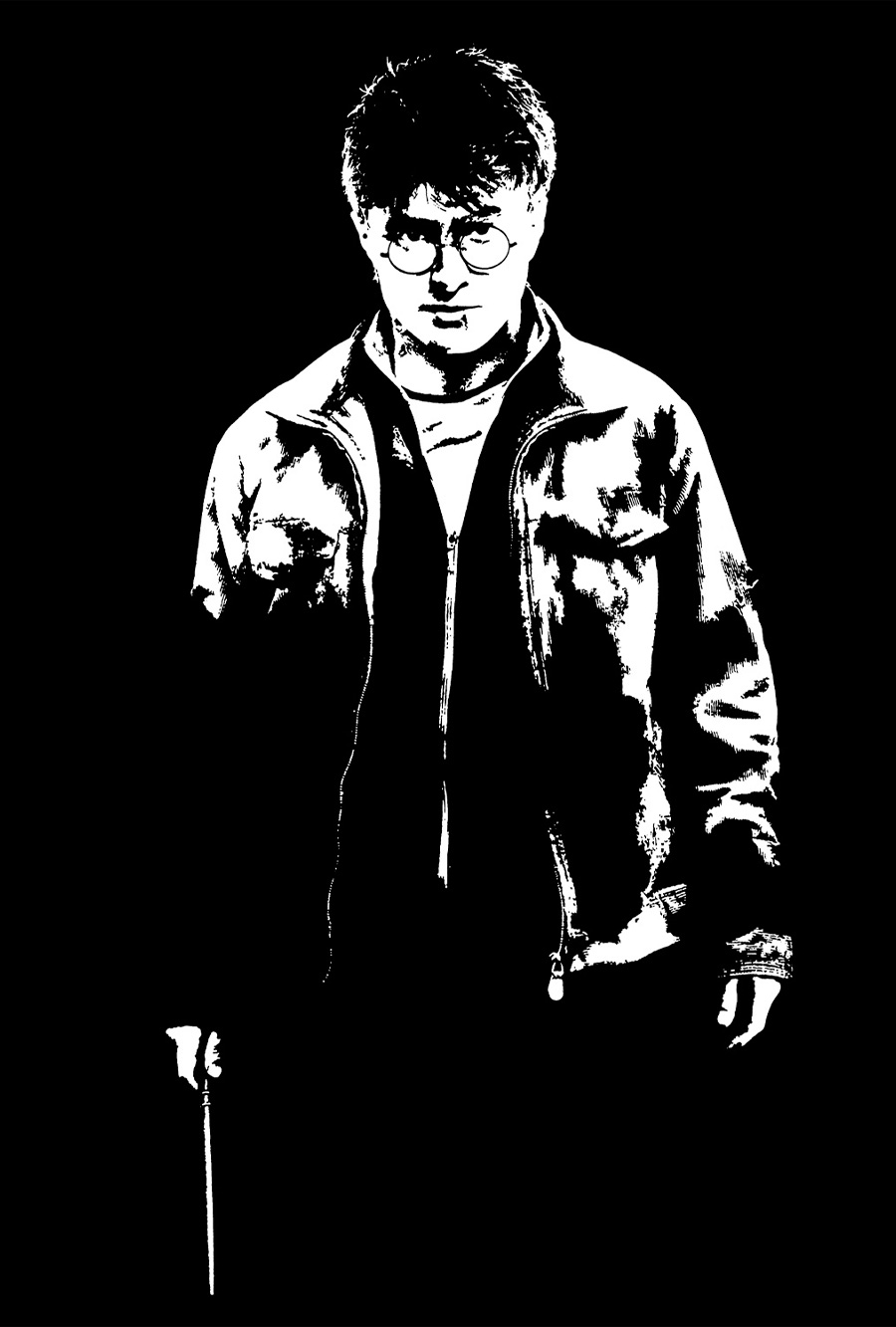 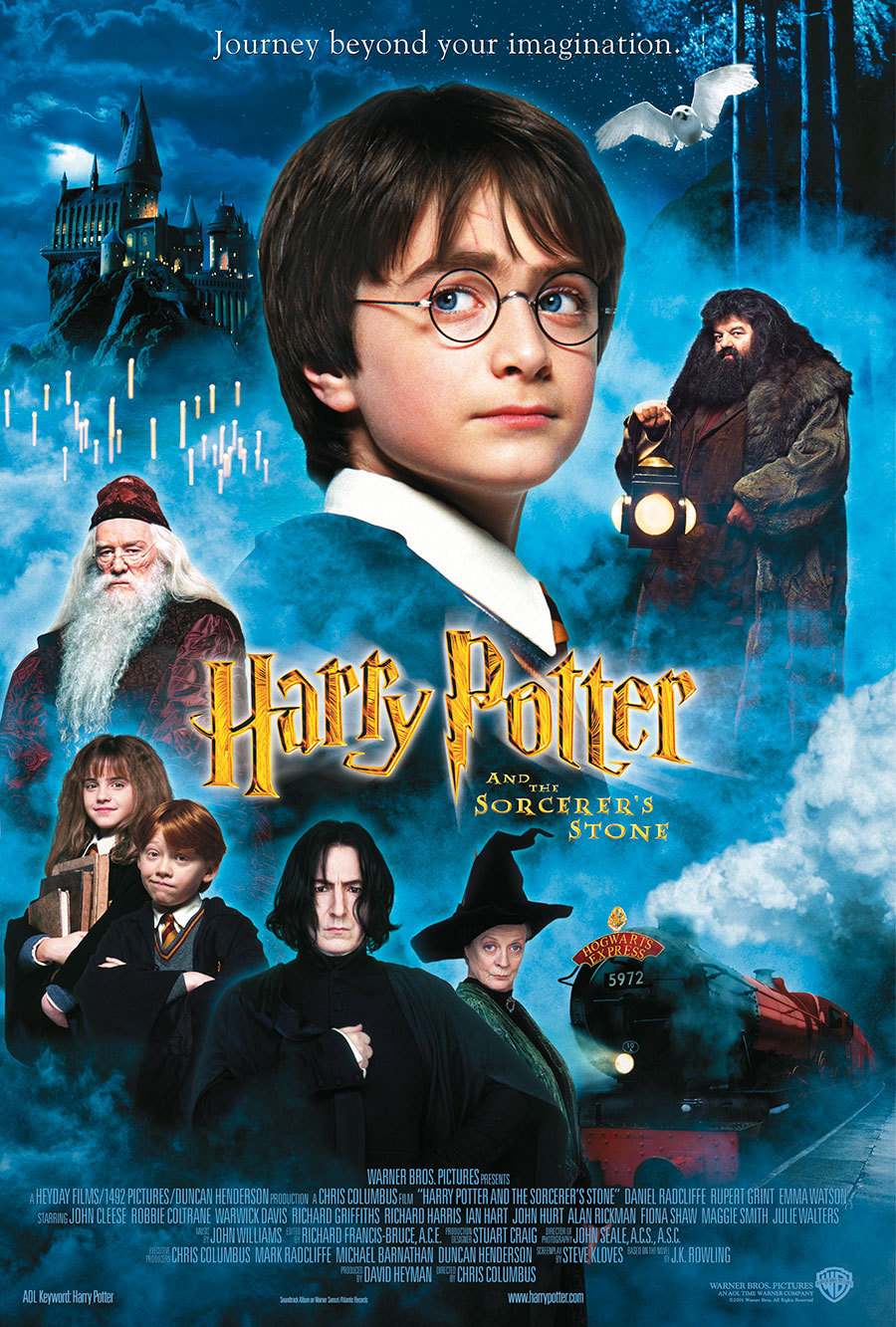 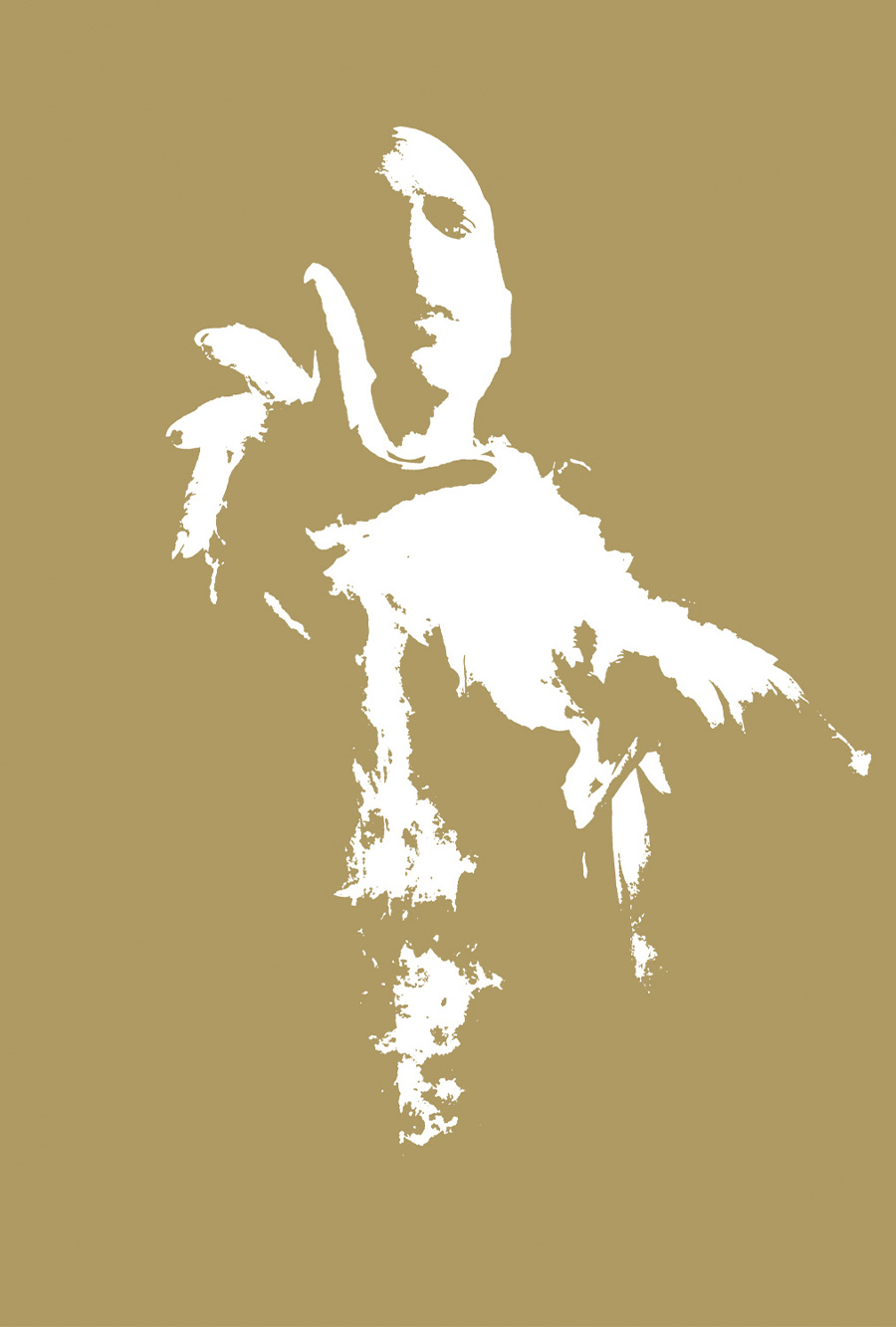 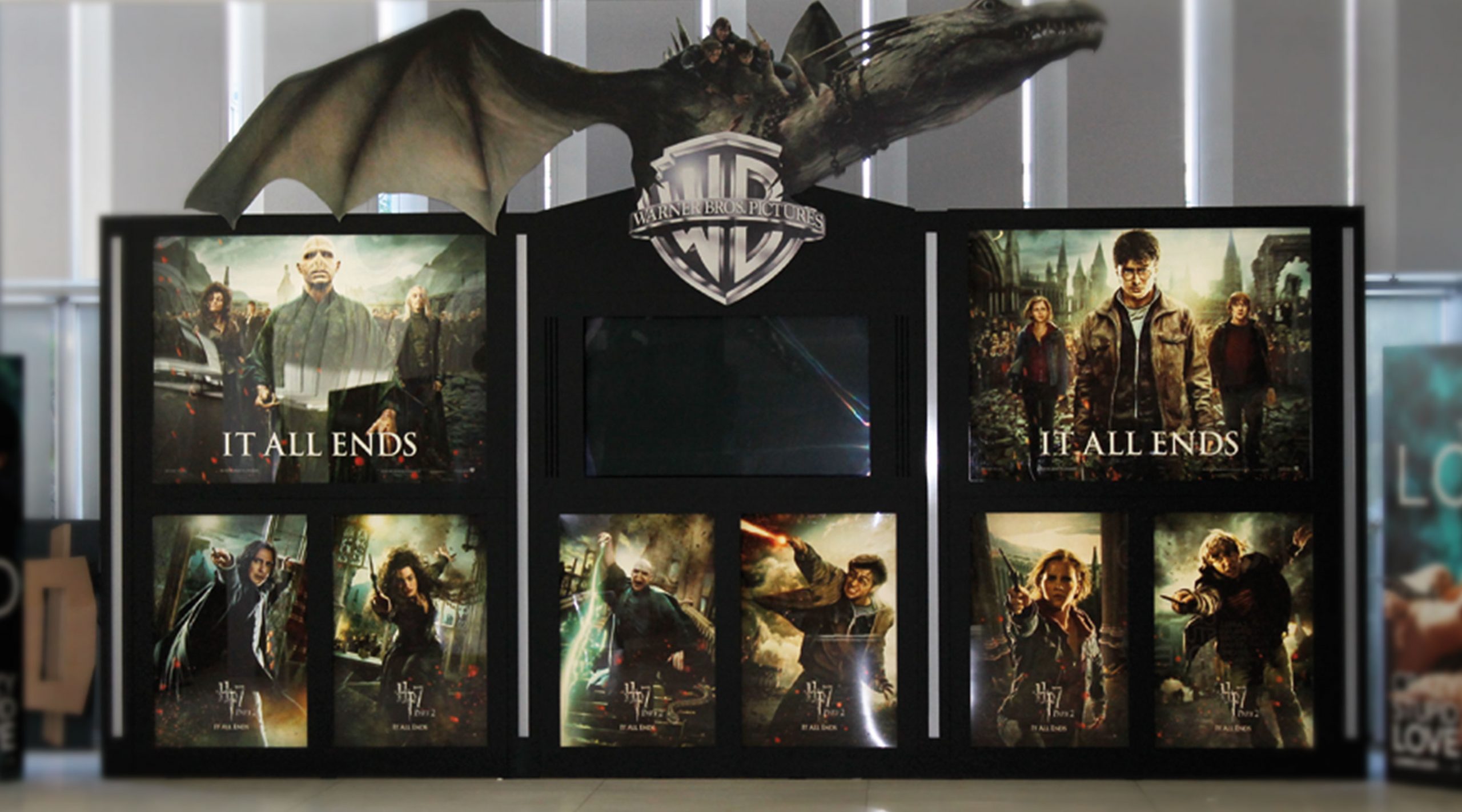 The Harry Potter film series is one of the biggest grossing and critically acclaimed film franchises of the century and Hope Print Group have worked on all 8 theatrical releases. The success of Harry Potter was just as enchanting from a marketing and brand perspective as it was on the page. Each campaign was produced to the highest standards, creating maximum impact, connecting with the consumer and ensuring that each and every film stood out in a lasting, memorable and compelling way.

This website uses cookies to improve your experience while you navigate through the website. Out of these cookies, the cookies that are categorized as necessary are stored on your browser as they are essential for the working of basic functionalities of the website. We also use third-party cookies that help us analyze and understand how you use this website. These cookies will be stored in your browser only with your consent. You also have the option to opt-out of these cookies. But opting out of some of these cookies may have an effect on your browsing experience.
Necessary Always Enabled
Necessary cookies are absolutely essential for the website to function properly. This category only includes cookies that ensures basic functionalities and security features of the website. These cookies do not store any personal information.
Non-necessary
Any cookies that may not be particularly necessary for the website to function and is used specifically to collect user personal data via analytics, ads, other embedded contents are termed as non-necessary cookies. It is mandatory to procure user consent prior to running these cookies on your website.
SAVE & ACCEPT
Go to Top